What Is Web Scraping And When Should You Do It? 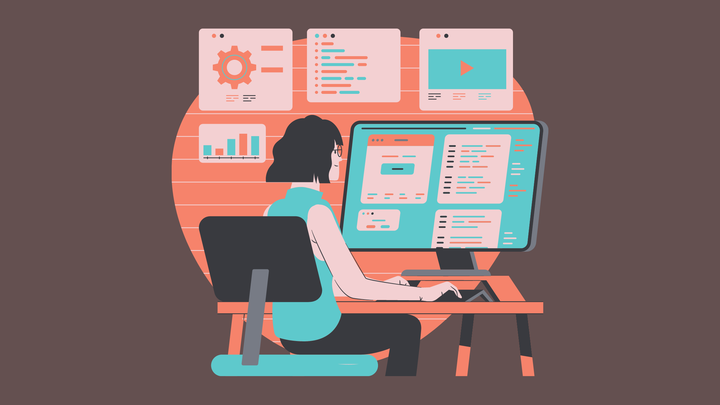 Meet Jane. She is surfing the web in search of a job as a Python programmer. She begins her search at one such website by filtering for jobs on the basis of her requirements. She is excited when she finds 1,944 listings from just one website. Four hours into this quest, her excitement turns into disappointment when she ends up with only 5 positions that she can apply to because the rest of the listings are several weeks old. What’s worse is that she has eight more websites to go through.

Have you been in a similar situation? Then web scraping is for you.

What is web scraping?

Web scraping or web harvesting is the automated process of extracting unstructured data from a website and then parsing, searching and reformatting it into structured information and saving it somewhere (can be a spreadsheet, file or a database) for later use.

The legality of web scraping varies across the world. According to Wikipedia,

When should you do it?

When the information you need from a website is not available via APIs and is only accesible through its contents, you can make use of web scraping to save you the time and effort of parsing large amounts of data manually and extracting relevant information.

Now that you understand what web scraping is and when you should do it, let’s go through the how aspect of it in the next few posts so that we can make Jane’s job search easy!

If you would like to read more posts about web scraping, you can find them here.

Thank you for reading! 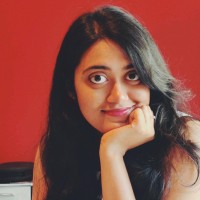 An engineer, artist and writer, all at the same time, I suppose.